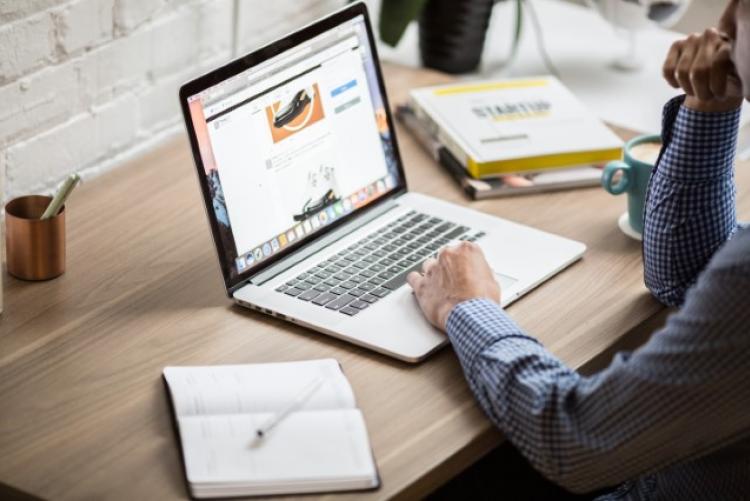 Janusseal App for Outlook – the email security classification add-on for:

is getting an update in early 2022 that will see some changes in the user interface.

This note is so you can inform your users of Janusseal App for Outlook that these changes are coming. There is no loss of functionality in the product – just a slight change in the user interface layout that Janusnet wished to inform you about.

This note is of most relevance to Australian government organisations which use Information Management Markers for OFFICIAL: Sensitive and PROTECTED as the layout changes pertain to how IMMs are shown to users.

The new version is planned for release in mid January 2022 (was originally announced as early December 2021).

Janusseal App for Outlook currently renders a user interface like the following for users where Information Management Markers (IMMs) are in use: 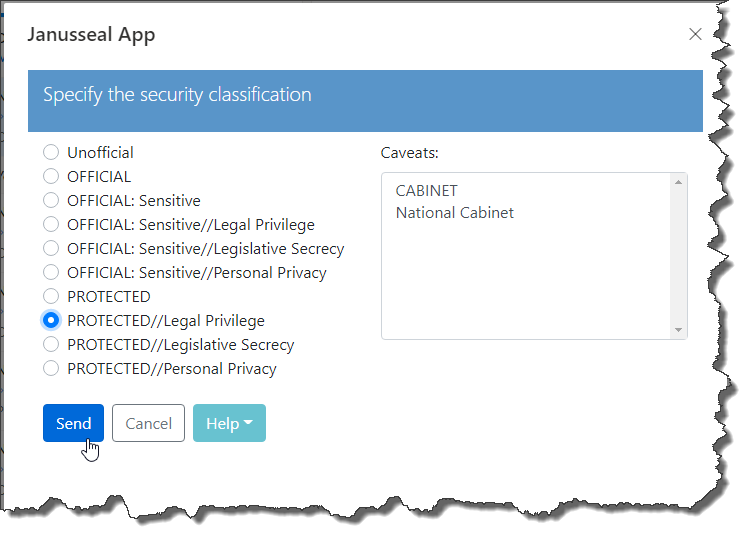 The IMMs in this example are:

and they are associated with the OFFICIAL: Sensitive and PROTECTED security classifications.

The updated version of Janusseal App for Outlook will show a user interface similar to the following: 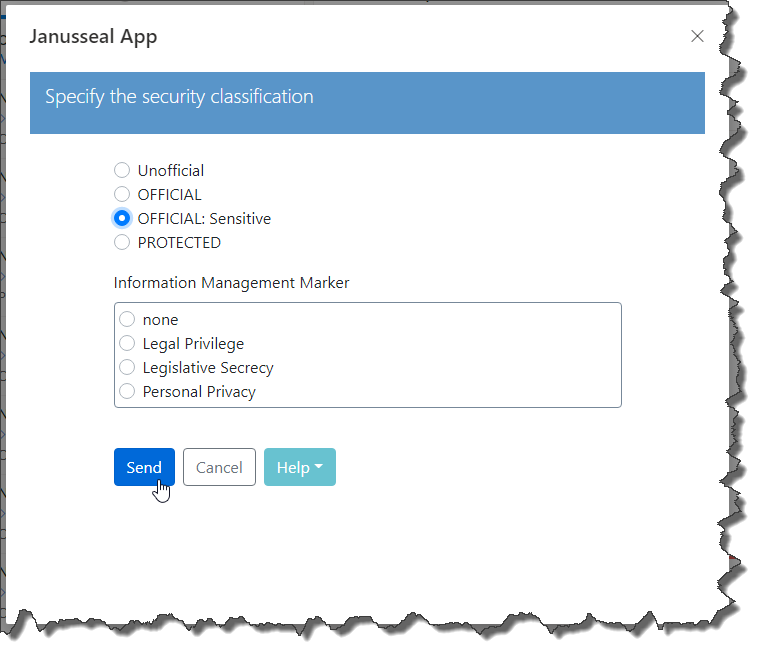 As can be seen, the IMM selections are shown in a separate area below the classifications. In addition, the IMMs are only shown when a classification with IMMs is first selected, so for example, if the user clicks OFFICIAL the user interface is much simpler: 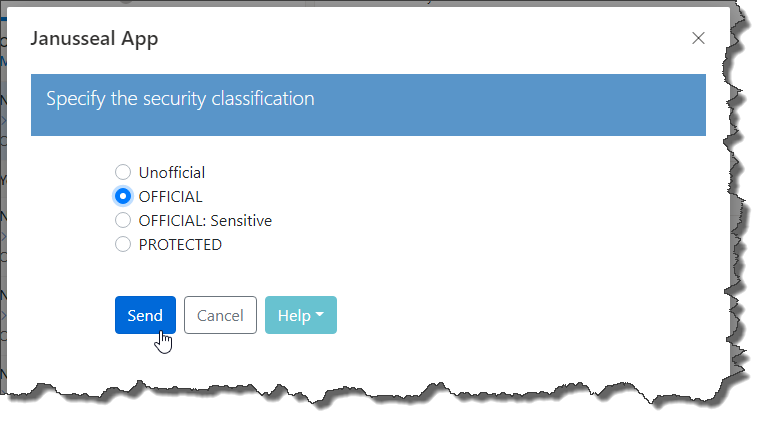 Another, more minor UI change, is coming around caveat selection. For security classifications with one or more caveats associated with them, the caveats are shown as checkbox selections and the user can only select allowed combinations of caveats: 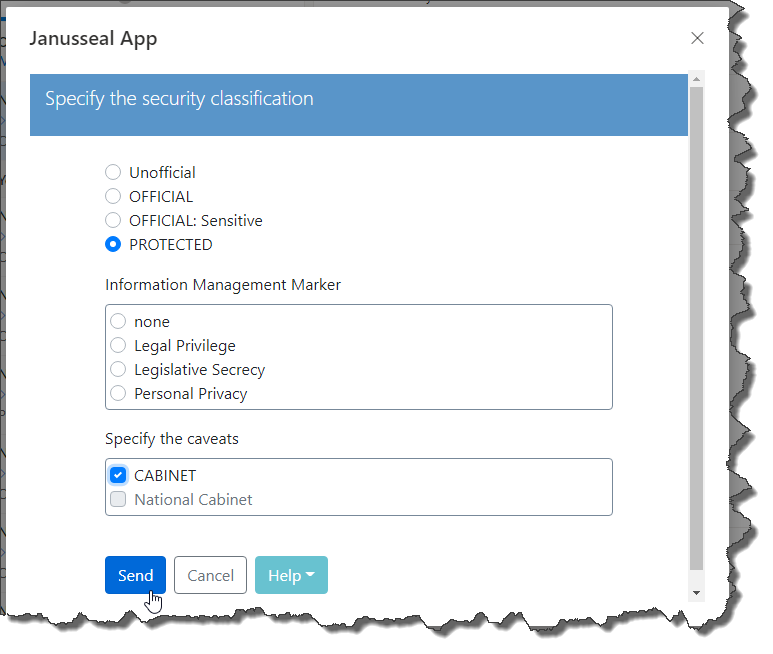 Some other functional changes

The new version will have some functional enhancements. These include (but not limited to):

The current version of Janusseal App for Outlook only allows a sender to select a single Information Management Marker per message. The Australian Government’s Email Protective Marking Standard of 2018 allows a single message to be marked with multiple IMMs. The new version of Janusseal App for Outlook will support selection of multiple IMMs at once if the organization so desires. In practice, Janusnet have found most organizations only want to have messages with a single IMM, but if your organization wishes to change this then contact Janusnet and we will update the configuration accordingly once the new version is released.

Contact Janusnet if you wish to make use of this feature once the new version is released.

For both the body prepend markings and the body append markings, there will be more capabilities with controlling the content and formatting of the markings:

The body marking can be surrounded by a colored border, of configurable border line thickness and padding/spacing to inner content.

The new version provides a means to configure separating characters between marking elements. So, for example, if the security classification is PROTECTED and the CABINET caveat has been selected then the body marking can be configured to be PROTECTED//CABINET which is consistent with the Australian government’s guidance on how the marking should be presented to users.

The body markings can be configured to use tokens which will be replaced with the relevant values based on what the sender selected in the classification dialog. The new version includes support for more tokens including:

For more details about Janusseal App for Outlook capabilities, please talk to your Janusnet partner or contact us directly. Alternately you can review the capabilities in our documentation features.

EXPLORE HOW DATA CLASSIFICATION ENABLES PRIVACY COMPLIANCE IN THIS WHITEPAPER

1 However, our Janusseal for Outlook product is the best choice for Outlook on Windows due to its richer feature set. 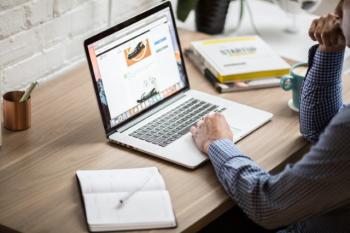 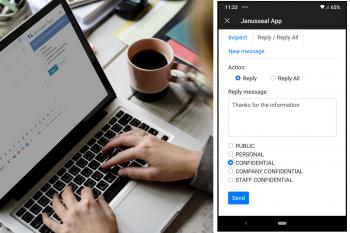 Information classification...
With the reality of COVID-19 affecting most global workplaces,... 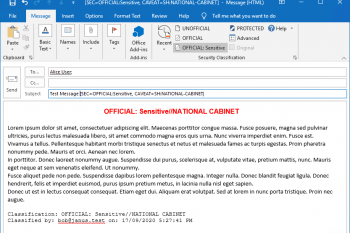 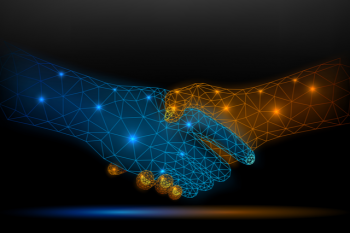 Janusnet partners with US...
To provide market-leading data classification solutions to the... 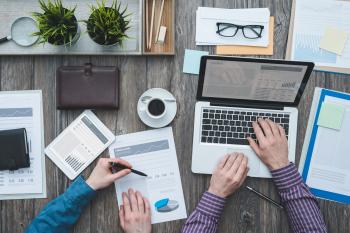