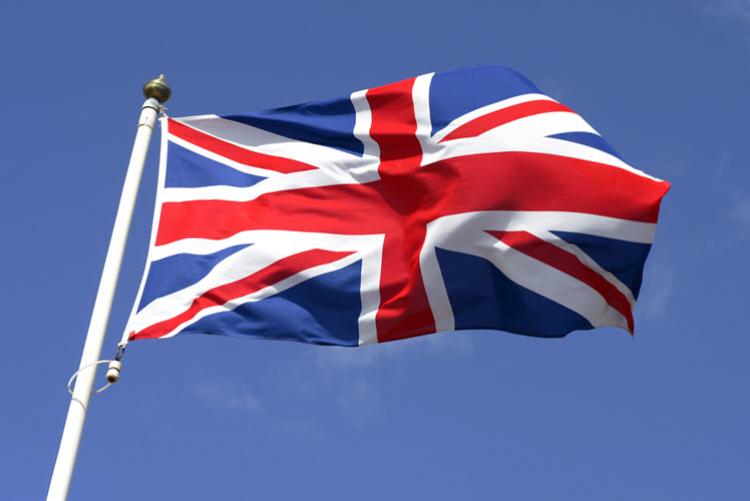 Protective markings – also known as security classification labels – are markings that identify the confidentiality requirements of the document or piece of information on which they appear. These labels also convey the sensitivity level of the asset to anyone who handles it.

A major benefit of protective markings is the fact they are simple to understand for human users and easy to interpret by other IT systems.

In the UK, government departments and agencies must abide by the Security Policy Framework issued by the Cabinet Office.

The use of protective markings in the UK government is defined in the UK Government Security Policy Framework (SPF), which mandates that: 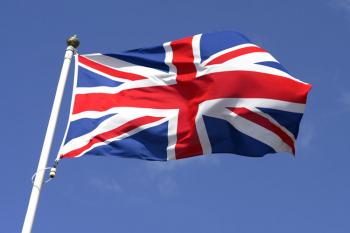 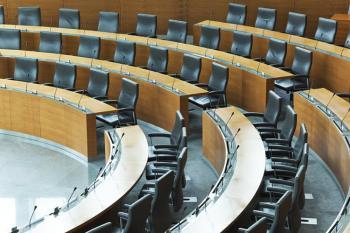 Whether at state or national level, government bodies have... 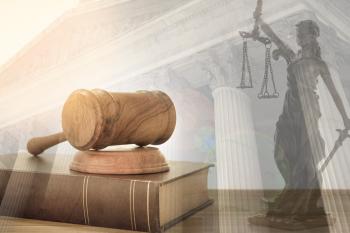 In the criminal justice system, the impact of sensitive pre-... 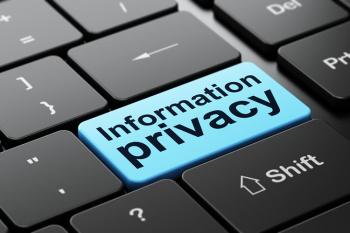 With the strengthening privacy and data protection laws, the... 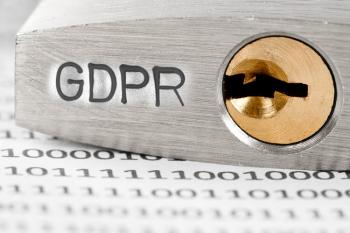 When considering compliance with the GDPR, many security...